original article by Frederic Lardinois at TechCrunch on February 23, 2021 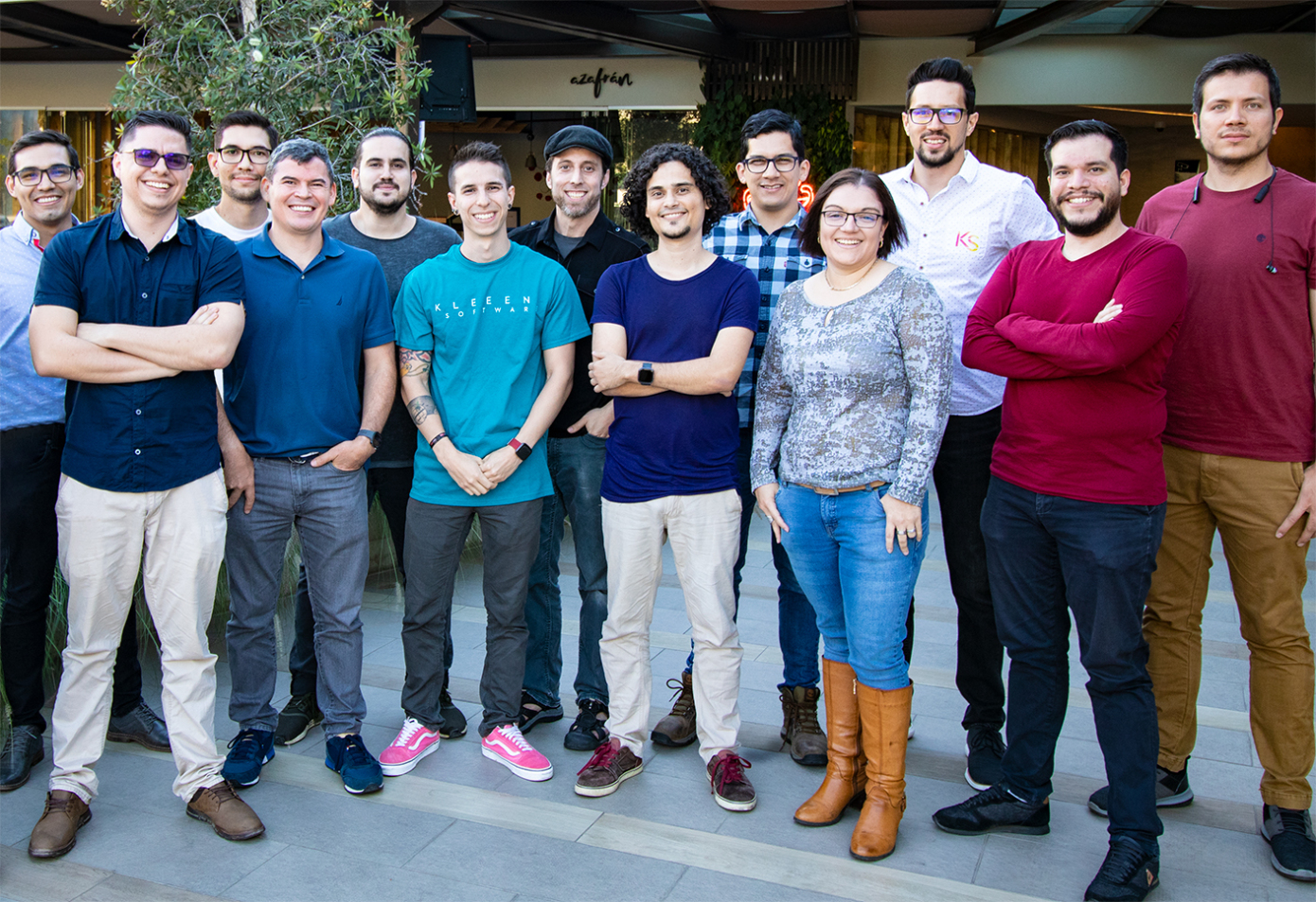 Building a front-end for business applications is often a matter of reinventing the wheel, but because every business’ needs are slightly different, it’s also hard to automate. Kleeen is the latest startup to attempt this, with a focus on building the user interface and experience for today’s data-centric applications. The service, which was founded by a team that previously ran a UI/UX studio in the Bay Area, uses a wizard-like interface to build the routine elements of the app and frees a company’s designers and developers to focus on the more custom elements of an application.

After the startup he worked at sold, Kleeen co-founder, CPO and President Joshua Hailpern told me, he started his own B2B design studio, which focused on front-end design and engineering.

“What we ended up seeing was the same pattern that would happen over and over again,” he said. “We would go into a client, and they would be like: ‘we have the greatest idea ever. We want to do this, this, this and this.’ And they would tell us all these really cool things and we were: ‘hey, we want to be part of that.’ But then what we would end up doing was not that. Because when building products — there’s the showcase of the product and there’s all these parts that support that product that are necessary but you’re not going to win a deal because someone loved that config screen.”

The idea behind Kleeen is that you can essentially tell the system what you are trying to do and what the users need to be able to accomplish — because at the end of the day, there are some variations in what companies need from these basic building blocks, but not a ton. Kleeen can then generate this user interface and workflow for you — and generate the sample data to make this mock-up come to life.

Once that work is done, likely after a few iterations, Kleeen can generate React code, which development teams can then take and work with directly.

As Kleeen co-founder and CEO Matt Fox noted, the platform explicitly doesn’t want to be everything to everybody.

“In the no-code space, to say that you can build any app probably means that you’re not building any app very well if you’re just going to cover every use case. If someone wants to build a Bumble-style phone app where they swipe right and swipe left and find their next mate, we’re not the application platform for you. We’re focused on really data-intensive workflows.” He noted that Kleeen is at its best when developers use it to build applications that help a company analyze and monitor information and, crucially, take action on that information within the app. It’s this last part that also clearly sets it apart from a standard business intelligence platform.

Read the Original Article at TechCrunch