The battle cry for so many companies has been, “Design is so important—but we don’t have the time/money to do it.” And even for those who do find design resources, in nearly every instance they want a “quick mockup” so engineering can go build it. Validation, customer feedback, testing, and idea iteration are left to fall by the wayside. In this article, I am going to convince you it costs far more to not do design, then to include it.

Now, much can be said as to why software teams decide to omit design and design methodologies from their process (see our blog post on the Egocentric Intuition Fallacy); however, this article is not about the why. It’s about the actual cost. How much could/should it cost to include design—and how much to omit?

Let’s start by looking at direct costs to make one new “feature” for an existing solution, or an MVP to launch a new product/company. Everything presented herein assumes a very “lean,” albeit optimistic, execution. 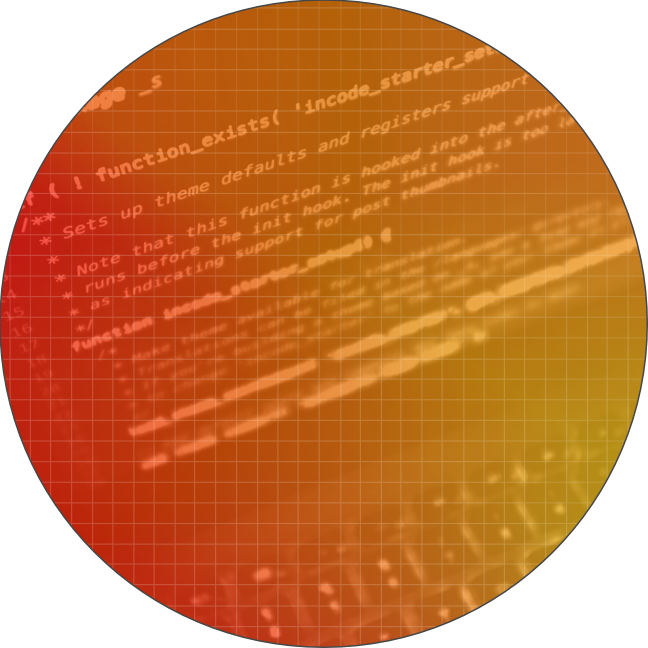 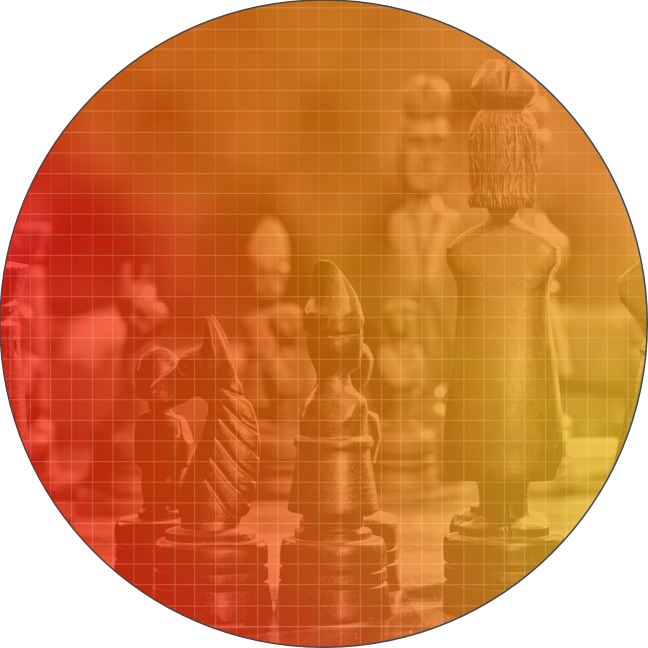 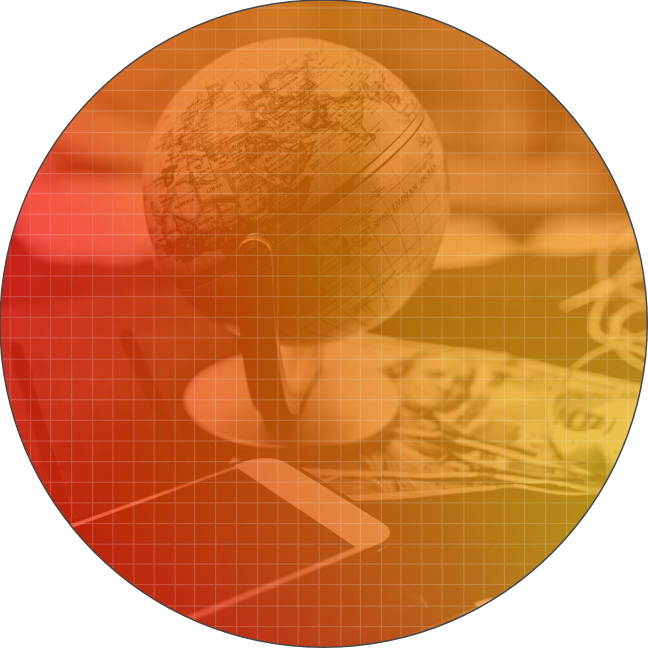 You are building a product, and you are super lean. So let’s look at the cost to build your UI. Since you are so lean, let’s assume you have only one UI engineer building your product. One Senior UI Engineer in S.F. (a very expensive market) costs $4,100/week. Engineers are notoriously expensive.

As an aside, many companies look to off-shore engineering consulting firms as an alternative to reduce costs. In my own experience — both running my own firm and hiring others — with engineering consulting in US-compatible time-zones, such as Central and South America, you are generally going to pay around $3k/week per engineer. Most firms strongly suggest hiring more than one engineer, usually around three, so let’s say $9k/week. With an engineering firm, your higher costs come at the flexibility to scale up and down your engineering efforts as needed. Often, these firms, like the design firms, can bring on team members with specific skills to augment the skill sets of your current team. So given the increased costs, let’s assume you stick with your one FTE.

Your one engineer hits the ground running Day-0, and you tell them exactly what to build (no design work done). Being super optimistic, they successfully build your entire UI in three months. Wow! That is crazy fast—but good job! Your initial cost is $49.2k.

You’re excited and you start showing off your product to customers; but, something goes off script. Your customers do not understand what your UI is showing them. They are confused. They misunderstand the data you are showing in your visualizations. They can’t figure out how to navigate your dashboards, let alone your product. You are spending many, many hours of your time, and your sales team’s time coaching your customer on how to use your product. And only then, after a week or two, your customers say, “Yeah, that isn’t what I want.” How much did this mistake just cost you?

Remember that cost is more than just money spent on a developer. It is also your time and your team’s time. So in this situation, your Product Manager has spent 10 hours a week for a month working with your customers at a cost of $4.3k, plus your sales rep adds another $1.5k for sitting in on those calls. You have thus spent $55k to build the wrong thing. But, it is actually worse than that. Your UI engineer has spent a month enhancing the very product that went in entirely the wrong direction. Moreover, it is likely something that you no longer need.  Consequently, you just added an additional $16.4k to your costs. Your running total is now $71.4k over 16 weeks, not including potential backend dev costs. This will be our benchmark cost for engineering without design.

If a cost loss isn’t a deterrent in itself, don’t forget to factor in your qualitative costs: lost time and damaged perception. Your company has spent four months going in the wrong direction, and you’ve lost four months to competitors. How much does this cost you? How much does it cost you to misunderstand expectations in front of your customers? You have misused your time, your company’s time, and you have wasted your customer’s time. To add to the hurt, you now appear less knowledgeable. Yes, you may have learned something about what to do, but it also demonstrates that you didn’t know what to build at the onset and you’ve expended your finite resources. This is a hard lesson in business, and especially for startups.

Quantifying these “losses” is not easy. But as a proxy, let’s factor in the added cost to fully rebuild your solution the right way (assuming you now understand both the question and the answer).  For simplification, we’ll put this cost at $49.2k for another three months of UI development. This may be overestimating the raw cost since some of the original work could  be salvable, but is underestimating the cost for lost customers or your competition gaining ground. Running total costs are now $120.6k—which took 7+ months to get the “right” idea out. And of course, if you again want to validate your next idea (and let’s assume you are correct) you adding another $5.8k. Bringing your grand total to $126.4k over 8+ months. You have now slipped your release train. This here is a major reason where and why companies have slippage.

Using the same scenario, lets now include design into the process. One User Experience Designer in S.F. averages $2,900/week.

For contrast, the UI/UX/ENG consulting company I co-founded would put together a small/mid-sized engagement (with multiple team members) at around $14k/week. That is clearly more money, but the time/pay commitment is shorter and you get multiple, specialized skill sets. My consulting company is smaller, so larger firms (which I have worked with on the other side of the desk) may charge more than $20k/week. All-in-all, design costs money. In exchange for the higher cost, a design firm with multiple team members ensures more ideas are explored and iterated on, more designs outputted, and you will most likely have the best skills available for each stage of the design process. A design firm can also run user testing for a more objective analysis. 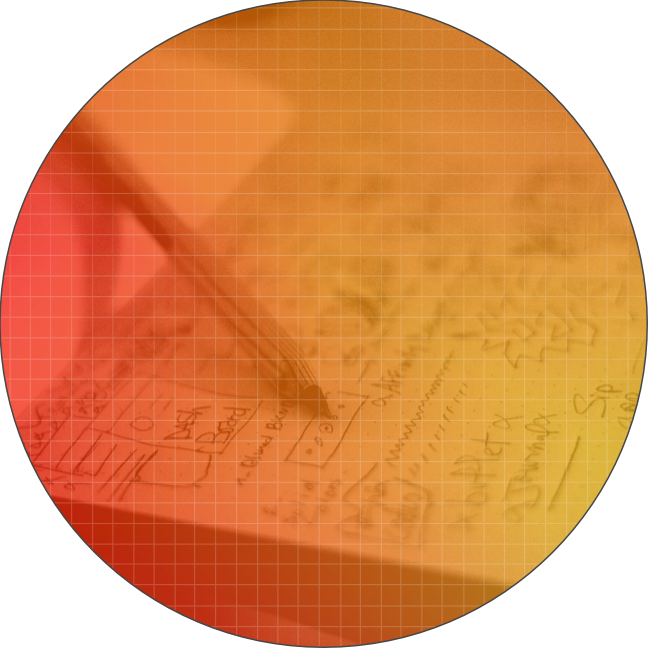 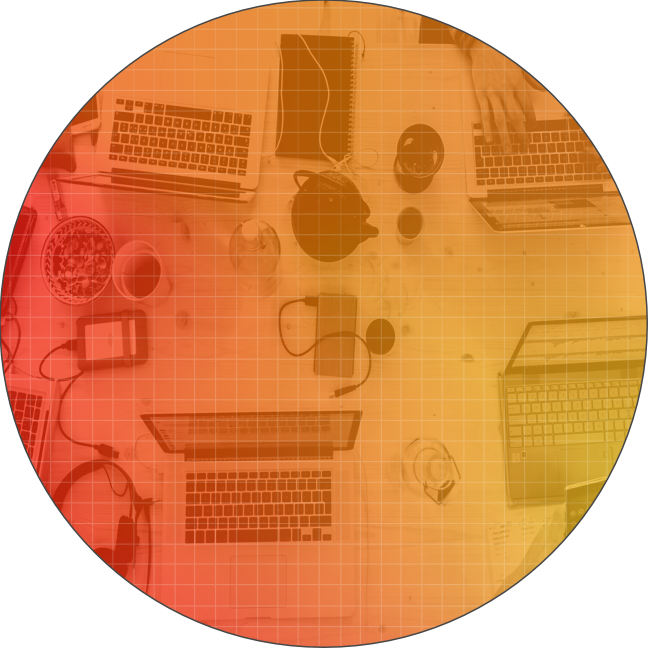 Let’s assume that it takes your FTE or design consulting firm 6-weeks to apply best-practices and design your solution. Had you hired an FTE designer, you would have spent $17.4k, and if you had hired a design consulting firm you would have spent $84k. Either way, throughout that 6-week window you would generally have a few iterative rounds, hi-fidelity mockups, and the opportunity for your sales team or PM to gather customer feedback before any code was written.

Let’s put this all together

$71.4k + 16 Weeks [WORST OUTCOME]
cost for building (likely) the wrong thing and finding out it is bad

$133.2k + 18 Weeks [MOST DESIGN]
cost for building the right thing once with a design firm of multiple skills

Now of course, if everything is perfect and you build the right thing first time out, fantastic. But Silicon Valley is all about “failing fast.” Which is faster? Failing two weeks into a project with mockups and reassessing, or seven months deep into building the wrong thing a singular time?

Let’s now explore some additional real-world factors that only make the delta between design and no-design abundantly clear.

Let’s hedge our bets a bit. Multiply this up to a six or nine month development cycle to create one new “feature” for an existing solution, or an MVP to launch a new product or company, and things look start looking even worse. Why? Design length does not map directly onto build length. Design costs are generally fixed. If it takes 6 weeks to design a flow—no matter how long it takes to build—it still only takes 6 weeks to design.

If we consider it will take 6 months to build the UI, our engineering costs have now doubled to $98.4k, and the percentage that the design costs contribute decreases.

$182.4k + 30 Weeks
cost for building the right thing once with a design firm of multiple skills

Frequently, companies hire 2-3 UI engineers. Given how much UI is generally required to execute a new feature and maintain a product this makes sense. Often this doesn’t make your team faster, but is just required to build a more involved UI. Let’s revisit the original scenario, but this time with three engineers, at a cost of $147.6k for three months. Our engineering costs have now increased and the percentage that the design costs contribute decreases.

$231.6k + 18 Weeks
cost for building the right thing once with a design firm of multiple skills

Let’s map this out over a full year. While companies are moving towards a release plan of CI/CD (Continuous Integration/Deployment), major features are generally less frequent. We’ll make the math simple and assume four major features every year. Each of those major features follows the above optimistic logic of three months per feature.

If you constantly disregard design and just built your features in sequence, your costs would be $285.6k and take you 52 weeks (assuming PMs can get customer validation in parallel with engineering working on the next feature)—but zero of your features would work. If you then went back and fixed those features and re-validated you are looking at $505.6k and 100 weeks!

When you account for design, you get an interesting bonus. Leveraging a single FTE, your cost would be $266.4k (for just the time on the 4 key features) but it would only take you 54 weeks. Wait, 54 weeks? you ask? Yes indeed. Your design can run in parallel with engineering. After the initial 6-week period on feature #1, your designer can start working on feature #2, then #3, then #4 while engineering is still finishing feature #1.

As an added bonus: since your designer is an FTE, they can also work on those minor updates for CI/CD. If you want to account for their full year salary working on those secondary features, your total would be $336k.

Leveraging a design team (either multiple FTEs or an outside firm) has all the benefits of individual design, PLUS that design team could run user testing experiments to further bolster the quality of the product as features are integrated. Using an outside firm for four major features would cost $532k and 54 weeks total (overestimating hiring the firm for 24 weeks—6 weeks for each of the four features—but adding in time for extra validation).

It is exceptionally clear that design adds a minimal cost and may be even cheaper than not doing design at all. And—perhaps surprisingly—is faster.

Now of course we can have UX researchers run user studies employing techniques to mitigate bias as to what customers need—not what they want—and testing ideas early. This has a force-multiplying effect to the above equations, as this type of work flow can happen in parallel, saving even more time for minimal costs.

But there is a whole other side to this equation that most people gloss over: the value of design. All of the above considerations are brutal cost comparisons.. But how do you measure the value-add of design? Luckily, there is a way. The Design Value Index or DVI measures just that.

Design Value Index (DVI), based on a portfolio of 16 publicly traded stocks from companies considered to be “design-centric” contingent on a set of criteria that reflects best practices in design management, shows a 211% return over the S&P 500.

These companies put design at the forefront of what they build. And through a collection of factors (adoption, user preferences, retention, etc.) you see a huge amount of success that can be attributed directly to design.

This article was written in collaboration with Kleeen Studio.