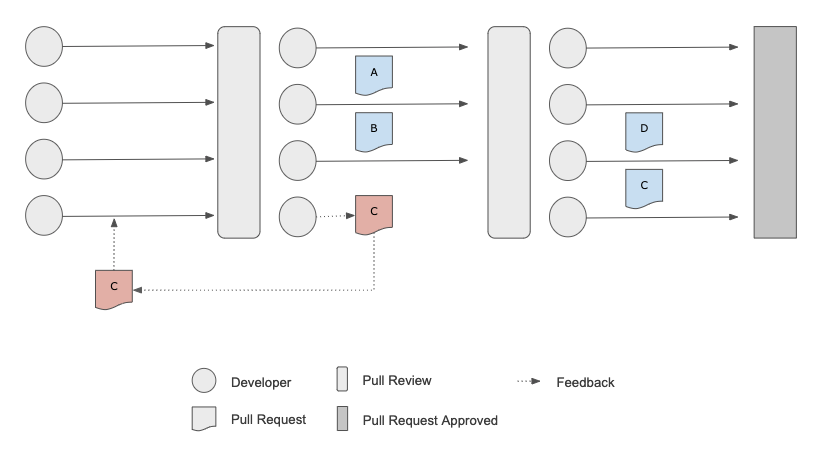 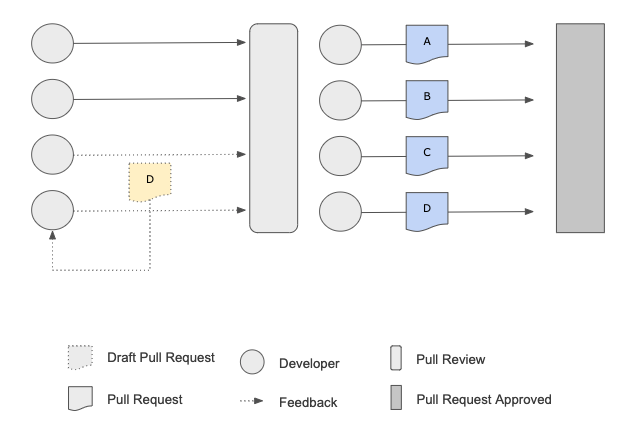 Mario Octavio is the VP of Engineering for Kleeen Software. Mario was born and raised in Costa Rica, between the city on the central valley, and the natural beauty of Guanacaste province.

Why UI Takes So Long To Build

Starting with Agile on new teams