San Jose, CA, May 15, 2019 — Kleeen Software—based in San Jose—has been working tirelessly on a technology that helps enterprise companies revolutionize the speed and quality of their product UI design and development. This enables enterprise products to mimic the intuitive user experiences consumers have come to expect. The technology is a SaaS application that uses data science to translate user goals and tasks into an enterprise-grade UI design and implementation. With six patent disclosures in the works, a shipping SDK, and now closing $1.5 million in seed capital, Kleeen Software is introducing a new wave of thoughtful, innovative solutions for enterprise companies. 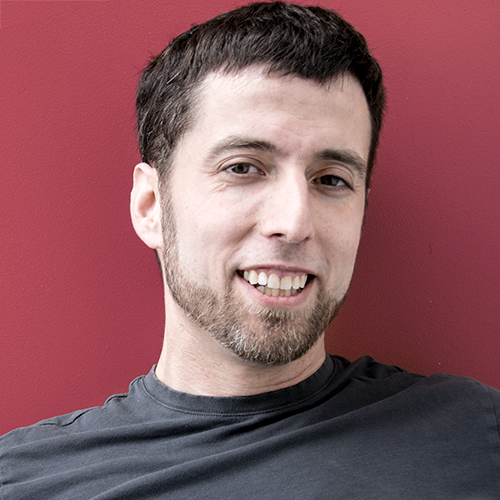 We are pleased to welcome Sriram Ramachandran to the Board of Kleeen Software. Sriram Ramachandran has a long track record of leading teams at multiple venture-backed start-ups. Most recently, he was CEO  and co-founder at Niara, a cybersecurity start-up that was acquired by HPE-Aruba in 2017. Following that acquisition, he became VP/GM of Software Products (Cloud, Security, Analytics) at HPE-Aruba before leaving to become an investor/advisor to start-ups. His previous experience includes VP Engineering roles at Aruba Networks, Juniper Networks (Security Products), Netscreen and Neoteris. 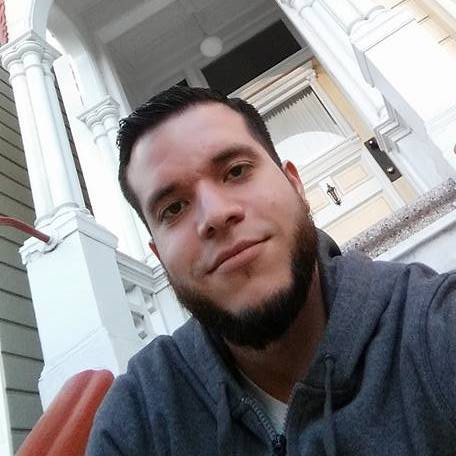 We are pleased to promote Edison Romero to our Head of Research and Development. Edison has been integral in designing, leading, and creating core technologies critical to Kleeen Software\’s success. Congratulations Edison. 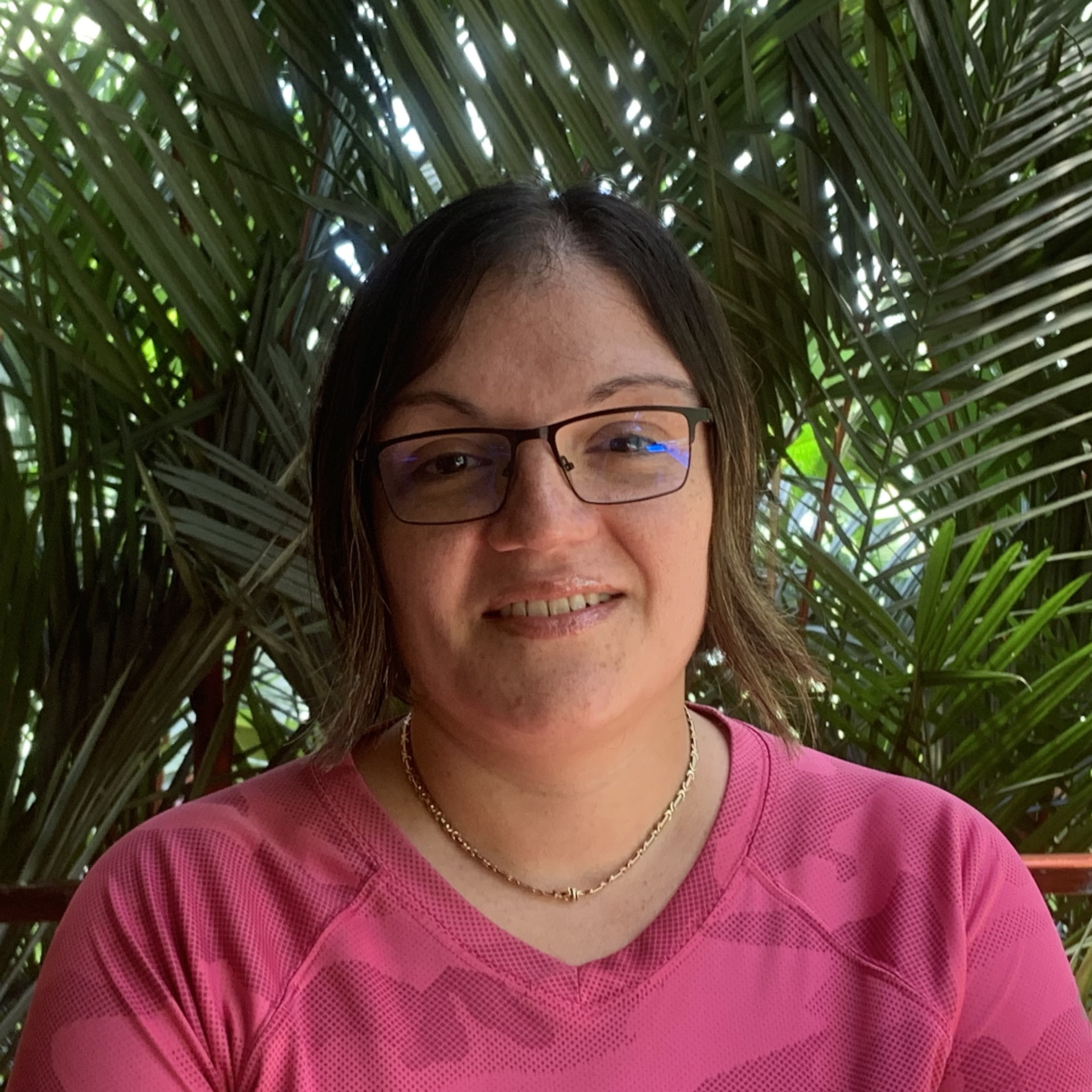 We are pleased to welcome Treisy Jiménez Vega as Senior Frontend Engineer for Kleeen Software. Treisy comes to us from Hangar where she was Senior Web Developer. Treisy brings knowledge in IT management to Kleeen Software, and we are very welcome to have her onboard.